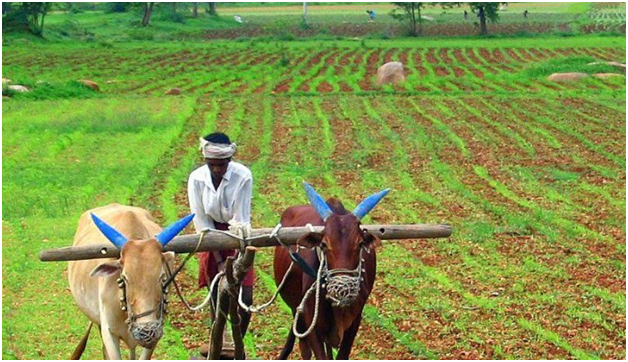 Some organic farmers also allow their animals to roam in a large area (such animals are described as “free range”) rather than keeping them in small, climate-controlled pens for their entire lives.