Yes. In 1997 a team of scientists at the Roslin Institute in Edinburgh, Scotland, announced the birth of Dolly the sheep, the first clone (identical copy) of an adult mammal. The process used to create Dolly, called somatic cell nuclear transfer, began with an egg cell from one sheep. The scientists destroyed that egg cell’s nucleus and then injected the nucleus from the cell of another sheep into the egg cell. With a little encouragement from electronic stimulation, the donated nucleus fused with the egg cell, and the new cell began to divide. 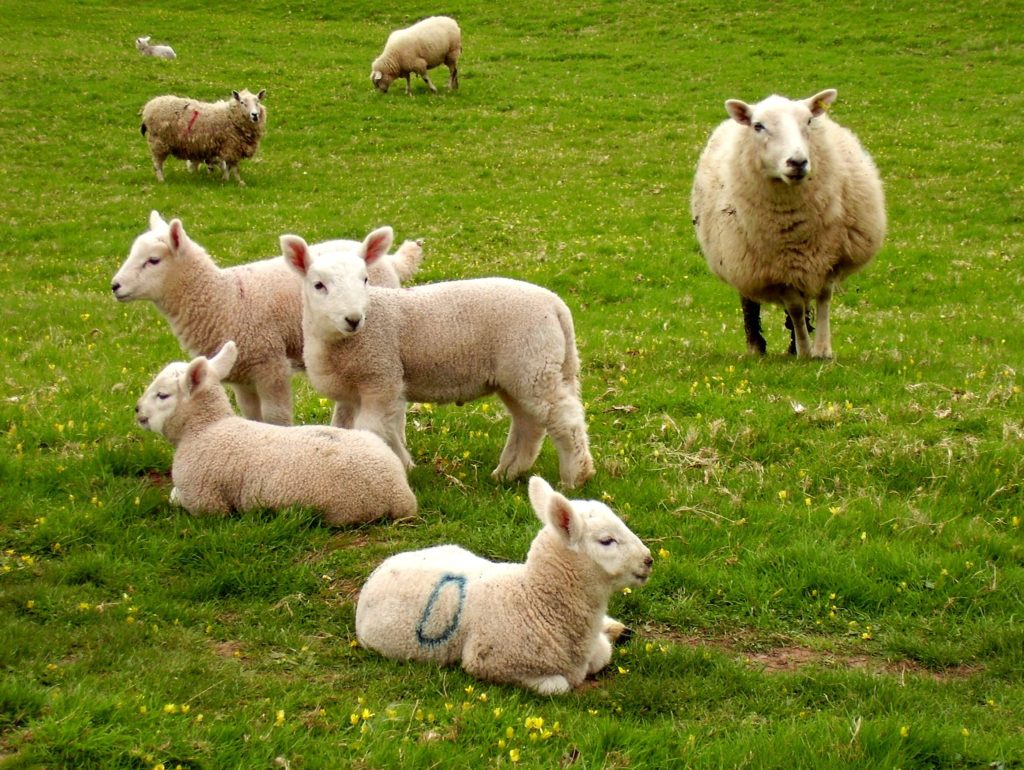 The cluster of cells was then implanted into the uterus of the sheep that had provided the egg cell, and five months later Dolly was born—an exact replica not of the sheep that had carried her in the womb but of the sheep that had supplied the nucleus. While cloning mammals is very controversial, some scientists argue that cloning farm animals has advantages to livestock farmers, who could use the technology to breed only highquality animals that produce the most milk or the finest wool.